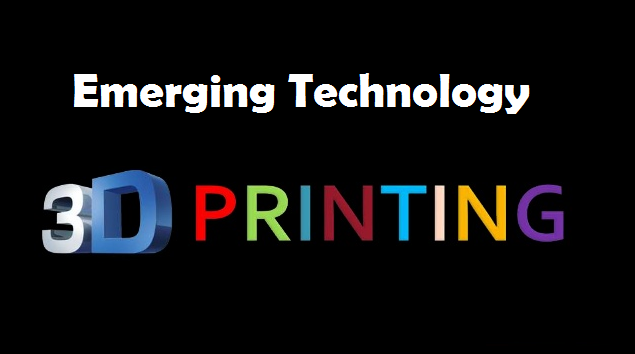 Three-dimensional (3D) printing continues to generate excitement in the manufacturing industry. The whole idea of adding–rather than removing–material to create parts caught on quickly and has steadily gained in popularity. Some over-zealous prognosticators are even predicting that 3D printing could be the demise of manufacturing as we know it today.

But let’s not get carried away. Our current technologies aren’t going away anytime soon. Take plastic injection molding, for instance. Smart injection molders don’t see 3D as a threat to their survival. Instead, they have found ways to embrace it and turn it from a competitive process into a complimentary one.

Many have begun using 3D printing for prototyping and making models to show to their clients. Some creative types are even making 3D-printed parts for their own use (jigs, fixtures, etc.). Most molders agree that 3D printing could find a niche in prototyping and small production runs. They just don’t see the technology supplanting injection molding for producing large quantities of accurate plastic parts—at least not in the foreseeable future.

The United States military has begun to invest in the emerging 3D printing technology. Almost four years ago the U.S. Navy began installing the technology on its ships as a means of creating spare parts for the vessels and its weapons.

Last year, the Army 3D printed a grenade and launcher, successfully firing them in May. Both the Air Force and the Marine Corps have also begun to explore 3D printing for their own uses. The military sees 3D printing as a way of speeding up the supply chain and reducing costs. They also hope it helps make them more productive and battle-ready.

Although the military is hopeful for more applications for 3D printing, they realize its limitations. For instance, there are too many components that are too complex for the technology as it stands now.

No substitute for traditional tooling

For high-production parts and items like critical-use military devices, traditional injection molding methods and tooling are superior to 3D printing. Along with a better finish from injection molding, those parts can be manufactured to tighter tolerances without surface imperfections.

There is also a limited selection of materials for 3D printing. With so many parts requiring the use of thermoplastics for their high melting temperature, only metal injection molds can withstand the extremely high temperatures and pressure.

Proponents of 3D printing technology sometimes go to great lengths to remind the purchasers of plastic parts that the initial costs of injection mold tooling are high. What’s usually left unsaid, however, is that in the typical large volume injection molding project, those startup costs are amortized over thousands of individual parts, resulting in a low per-part cost that makes injection molding a cost-effective option over 3D printing.

SEA-LECT Plastics see’s 3D printing as a great opportunity to bring products to market faster. With two in-house printers we are able to provide quick turnaround service as well as collaborating with additive manufacturing providers to utilize their expertise for the large variety of different processes. Since 3D printing is better suited to prototyping, a plastic injection molding shop could use the technology to build an inexpensive prototype mold for testing before beginning the process of machining a metal tool.

And when it comes time to produce high volumes, the metal mold would be superior for accuracy, speed, and the ability to hold up under the extreme heat and high pressures of many resins. This partnership of technologies could conceivably shorten the timeline for product development.