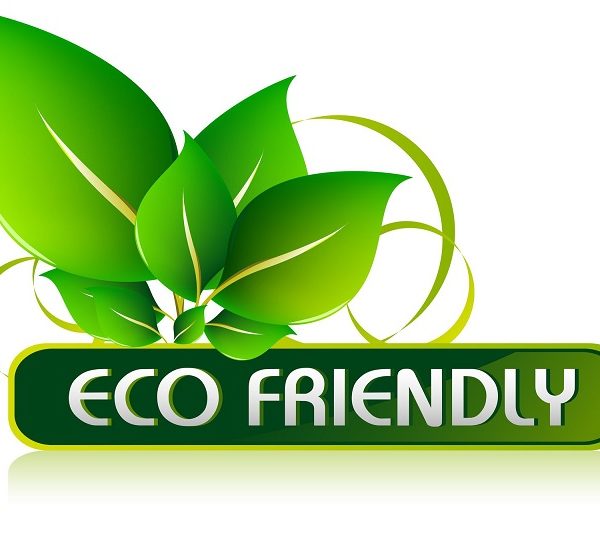 If you’ve read the news in the last year that China has slowed or stopped buying our waste, you may be concerned with where it all goes.  The truth is that is isn’t going anywhere, but to our own landfills that seem to fill up fast.  Plastics that don’t sit in landfills may end up in waterways or the ocean, and add to the sea of pollution that we can visually see when we go into the outdoor environments.

Biodegradable plastics will degrade over time and turn back into base materials without any extra intervention from people or a supply of oxygen.  Compared to petro-chemical plastics, the main difference between a biodegradable plastic and petrochemical plastic relates to carbon.  Petroleum plastics holds carbon after they are formed.  After they are disposed of, that carbon is slowly released back into the atmosphere through degradation or melting to be recycled.  Biodegradable plastics do not release any carbon back into the environment after use.  Carbon isn’t used in the initial manufacturing, and isn’t a byproduct as it degrades.

One thing to note about biodegradable plastics is that they are not the exact same as bioplastics even though they sound similar and could be mistakenly used in place of the other.  Bioplastics are made from natural renewable raw materials such as corn starch, and biodegradable plastics are an engineered plastic that is meant to degrade quicker than a basic petroleum plastic.  Biodegradable is typically decomposed by the action of living organisms like bacteria and fungi, which can eat the plastic and convert it back into a natural material.

Most people wouldn’t attribute plastics as an item to compost.  Composting is the process of degradation back to the original materials with intervention from humans.  The human involvement is the main difference between biodegradation and composting.  Composting is probably associated with home gardens and localized farming that can use the end materials to fertilize and produce better crops, but one thing to remember is that composting can produce carbon dioxide, water, biomass, and inorganic compounds.  There is also a commercial composting process that can break down more complex plant-based products into usable materials to fertilize, and typically more involved than the just tossing your table scraps and weeds into a bin and allowing it to give you fertilizer.

When it comes to home composting plastics, there isn’t an international standard on what constitutes a compostable plastic.  Countries like Australia, France, and Belgium offer national definitions that their citizens can use as a guide to purchase plastics that can be composted at home.  Local communities have also embraced composting and added a waste collection program that can separately collect compostable materials, recyclable materials, and general waste that can’t be recycled or composted.  The key to these programs is to clearly define what each waste stream is (recycle, compost, or waste) to keep each process optimized.  That goes for both commercial entities and local communities.

Oxo-biodegradable plastic is typically made from polymers such as polyethylene (PE), polypropylene (PP), and polystyrene (PS) plus a degradant catalyst.  Once the plastic has been broken down into smaller molecules, it can be further degraded by bacteria and fungi to natural materials that can be used for fertilization or other uses.  It will take a much shorter time to degrade the plastic compared to a traditional plastic because of the catalyst reacting with oxygen.

Most plastics start in the same process, but where they end their lifecycle is the key driver to what type of degradable plastic you should consider.  There are three main types, and the biggest differences between them involve human interaction and the presence of oxygen.

If you don’t have a specific end of life scenario for your project, don’t feel overwhelmed.  We’re here to help.  If you need more advice, or are ready to start your next project, give us a call at (425) 339-0288 or email us at mattp@sealectplastics.com.

[…] also be made with a bio-based plastic that is able to return to its base components over time.  Biodegradable plastics are another strong option to consider to make an environmental impact with your new […]

[…] can be made with a bio-based plastic that is able to return to its base components over time.  Biodegradable plastics are another strong option to consider in order to make an environmental impact with your new […]